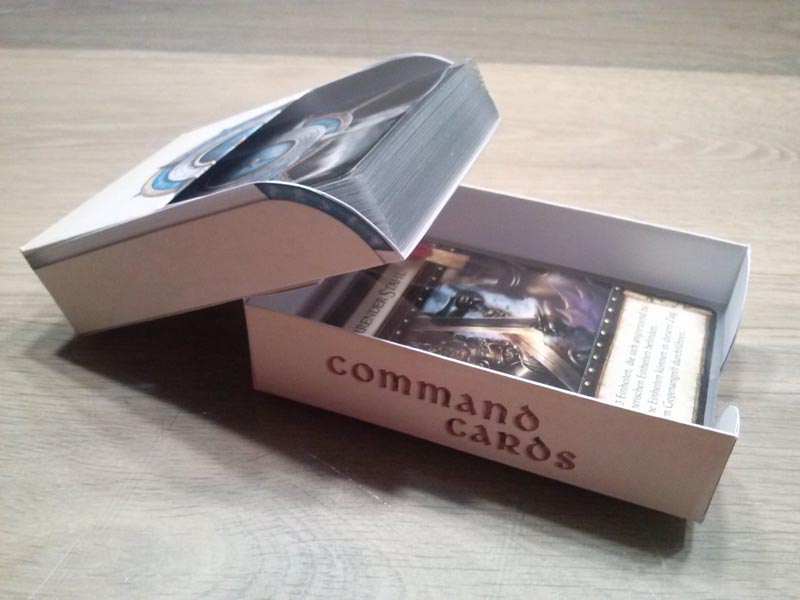 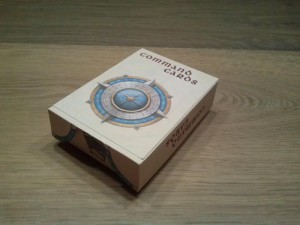 This is a multi-functional tuckbox that is not only meant to hold your sleeved command card deck, but also acts as an in-game dispenser box that stops your cards from sliding from the pile and a built-in holder for your discard pile. Just flip the upper flap around and put it on the table. Thanks to various reinforcement pieces the whole thing is quite sturdy. 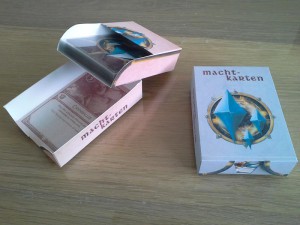 For general tips on printing, cutting, and folding please visit my FAQ page. If you just need some help with building the DeckDispensers, here you go. The instruction works for the command card dispenser as well as for the lore card dispenser, they just feature different artwork. 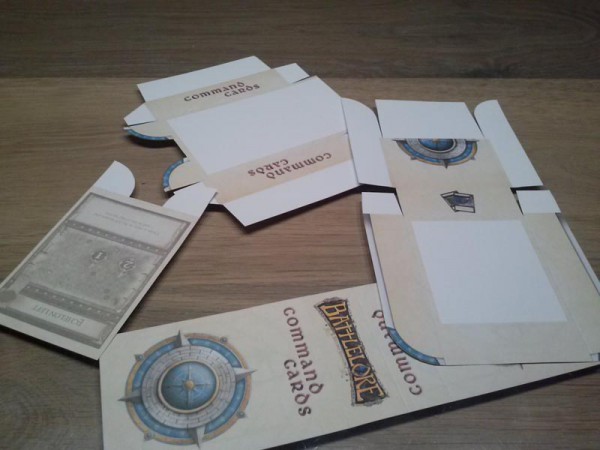 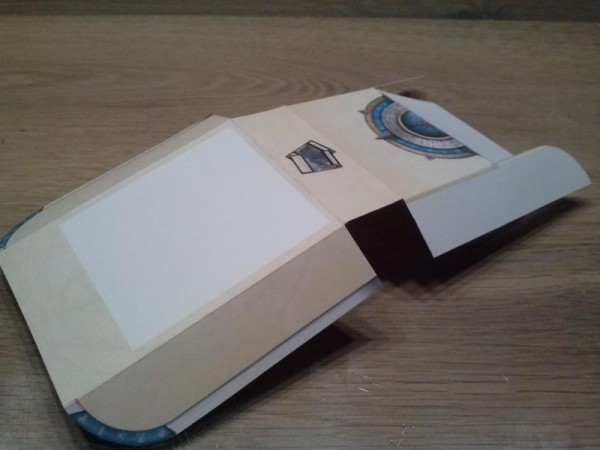 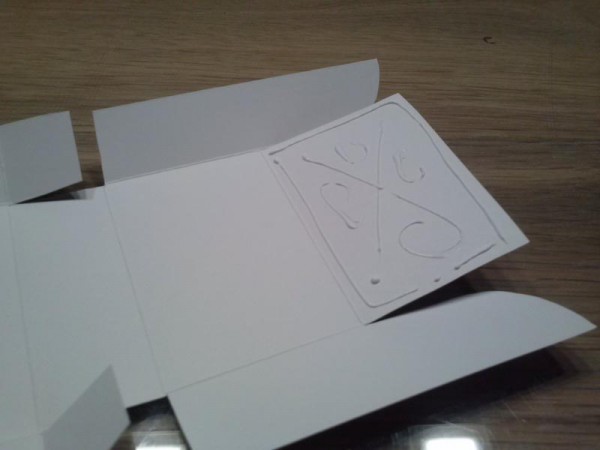 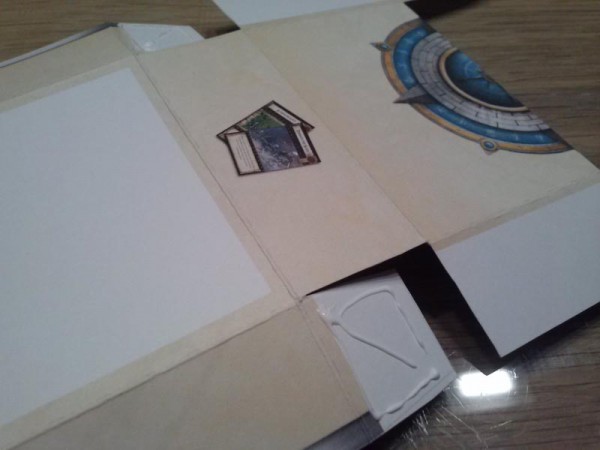 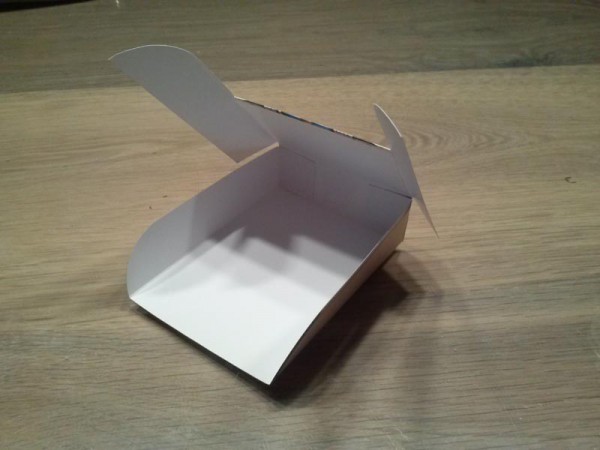 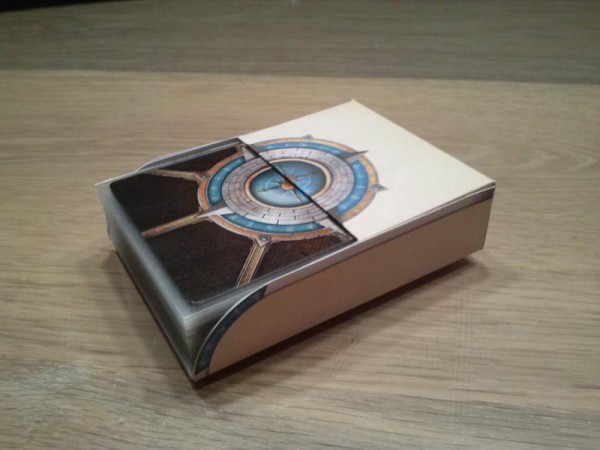 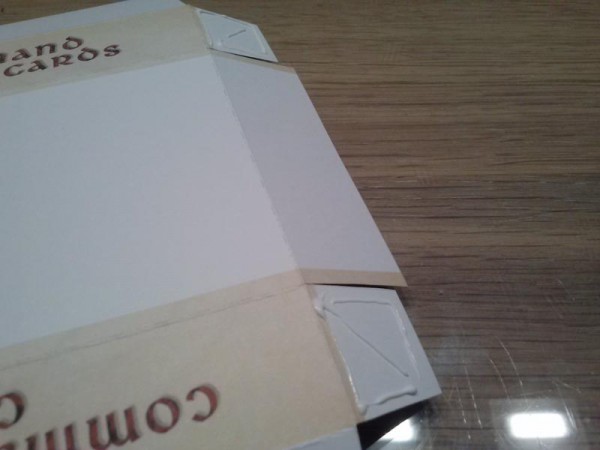 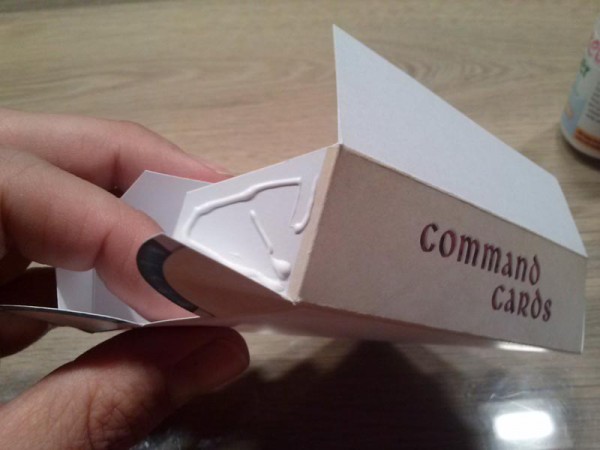 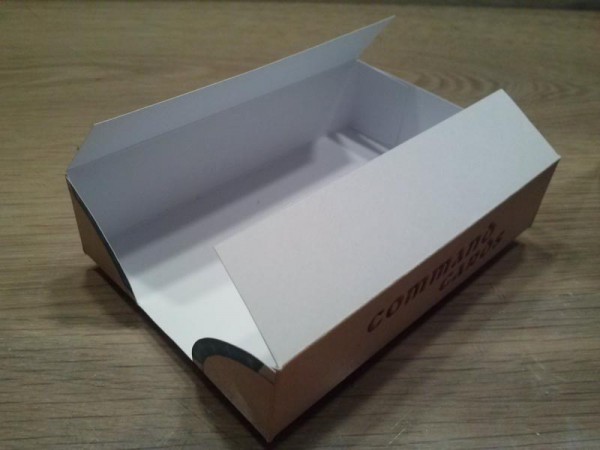 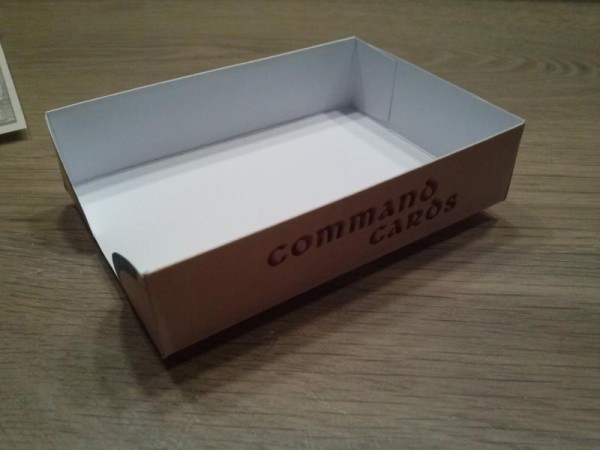 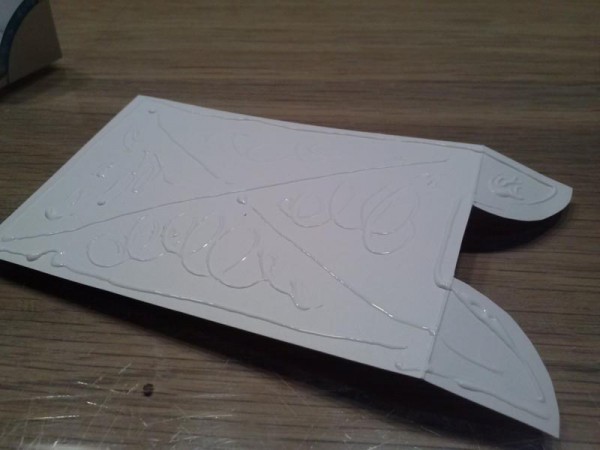 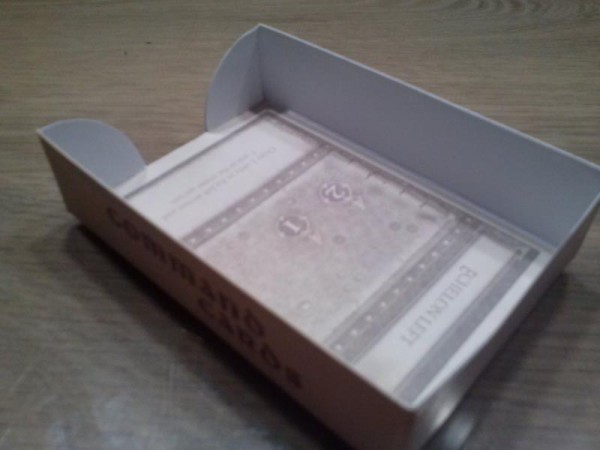 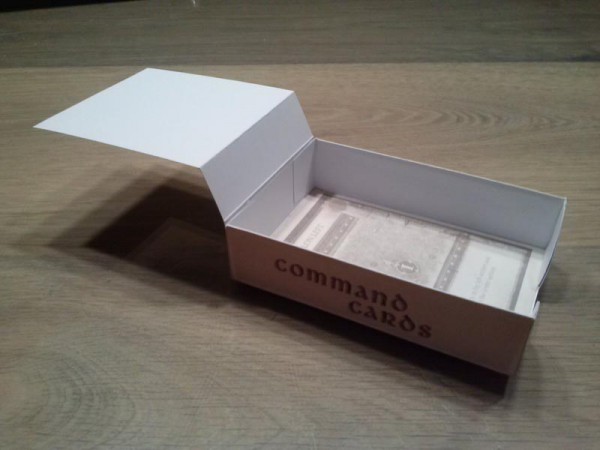 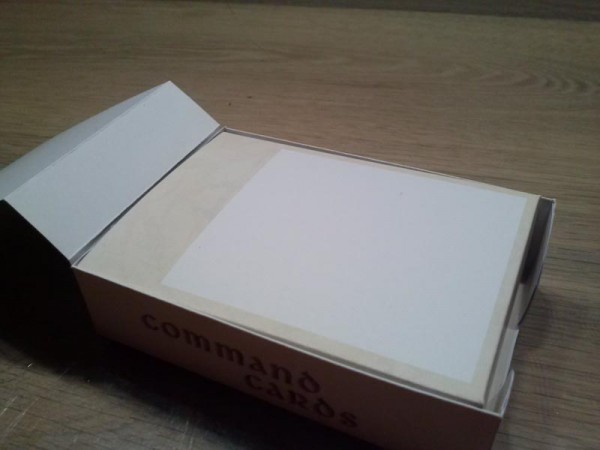 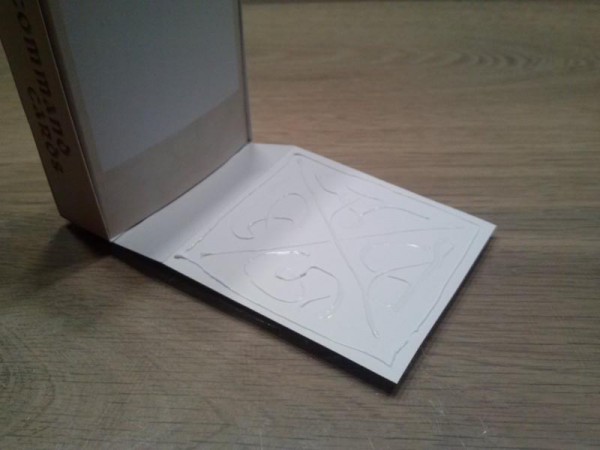 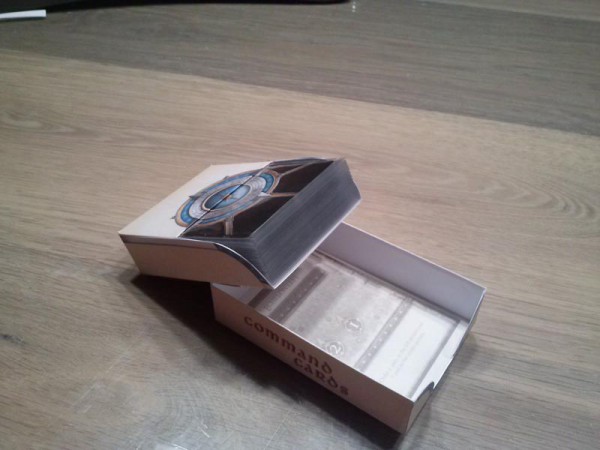